Recently, when scrolling through the headlines on Google News, there is a weird, strange term that keeps showing up: “quid pro quo”. What does it mean and what does it have anything to do with the latest news, let’s find out! 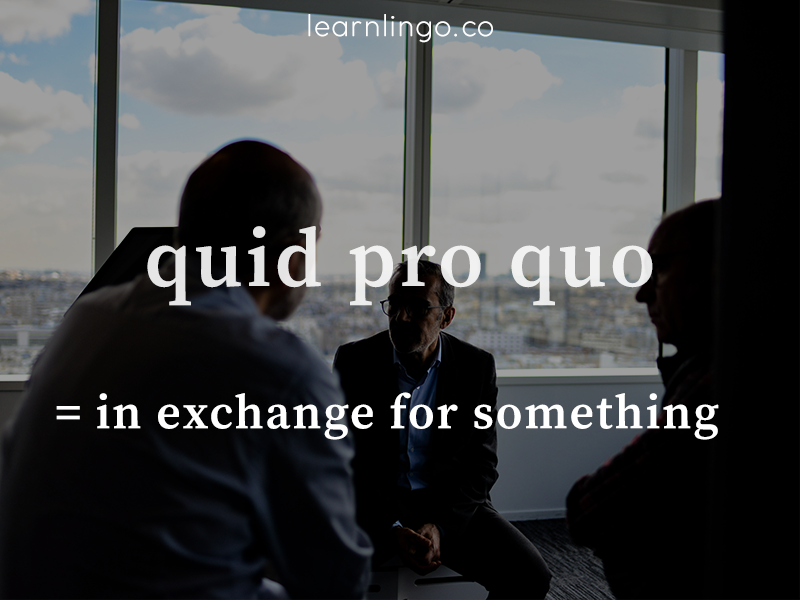 1. What does Quid pro quo mean?

Quid pro quo /kwɪd.  prəʊˈ  kwəʊ/ is not originally English, it is a Latin expression for “something for something”. It refers to an exchange or an action that is made with the intention to get something in return. I do this for you, you will do that for me.

When a person claims their action isn’t a quid pro quo, it means that they don’t have any motive or expectation following what they do.

People use quid pro quo as a noun, often in the legal system, politics or finance. That’s the reason we don’t see this expression much. Even so, quid pro quo is a term any English learner should understand. It has serious implications, either involving money or the law.

In the US labor law, there is a behavior called Quid pro quo harassment, which occurs when a boss requests his/her subordinate to satisfy a sexual demand in order to give a raise or a promotion. 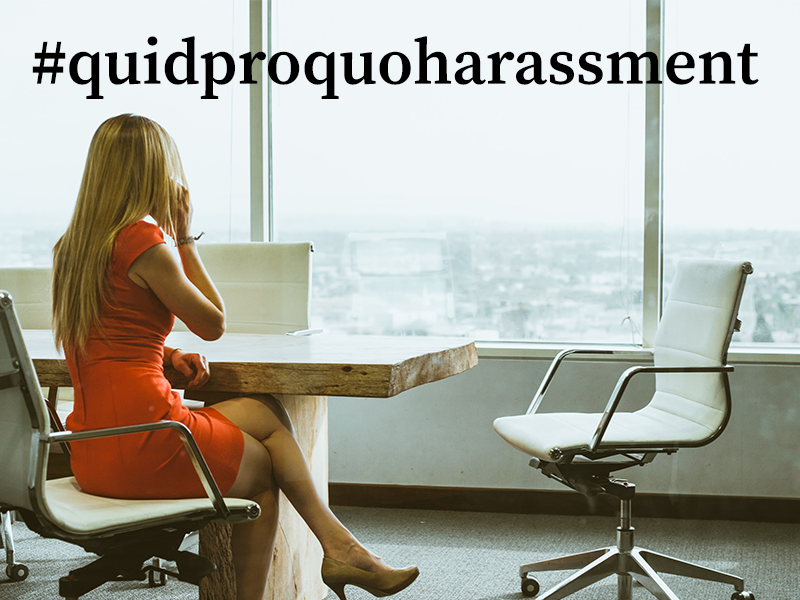 It is because this word has to do with suspected illegal activity by the President.

The US was supposed to grant Ukraine a large financial aid package to assist in their on-going war against Russia. However, for an unknown reason, Trump ordered a halt on this money.

There was a complaint against President Trump that he leveraged this money for personal political gain by pressuring the Ukrainian President into starting an investigation into Hunter Biden, the son of his suspected rival in the 2020 presidential election.

So, what is the truth? Maybe we have to wait to know.